The cult demands complete fanaticism and dedication to these devotional objects. These objects are charged with a spiritual dimension. They are mystical beings. This is a space of worship, fetish and indulgence for the cult. A shrine is built in which all of the objects are directed towards. It is a void, a cite of incantation or prayer. A drone plays towards the void, it is a charge, resonating throughout the space, generating a state of hypnosis. The drone is powered by a another devotional object, a prayer battery, containing the charge of chants and rituals powered by the cult. Footage of a ritual is played in the corner of the room looping eternally. The figure is shrouded by protective material. Canonised, it holds a relic of the void and performs a ritual of devotion towards the poster on the wall that depicts a utopian world in which these mystical objects originate from. 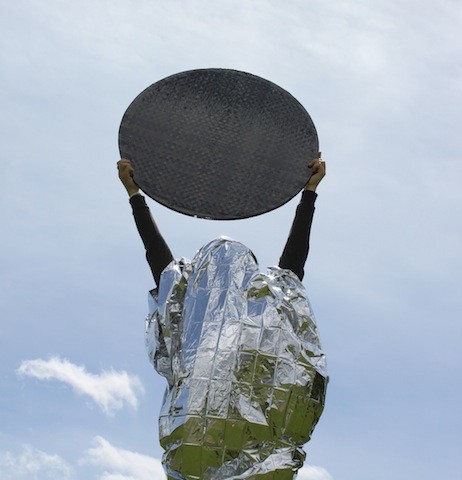 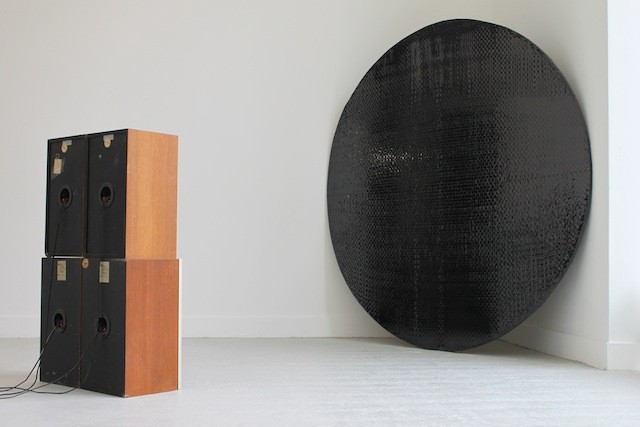