'At dawn we will stand in a circle holding hands'

'Place your hands palm down, hovering above his hands. He will hover his hands below yours with his palms up. You should both be barely touching each other, and each of your hands should be about mid torso height'

This two person exhibition brought together the two artists Conor Mary Foy and Nicky Teegan.
Commonly our practices strongly imply symbolism, but also frustrate readings of this nature. This work functions as fiction rather than a hermetic system of pedagogy or allegory. Fictional narratives are played out to create new ambiguities.

The exhibition opened with a piece of choreographed live art and a fictional text written by Nicky Teegan was there for the audience to take away. 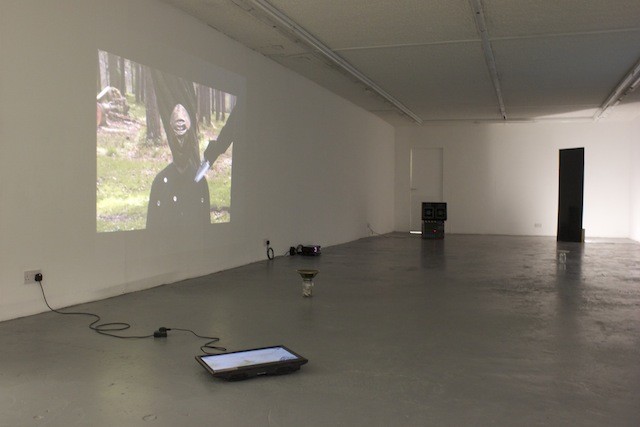 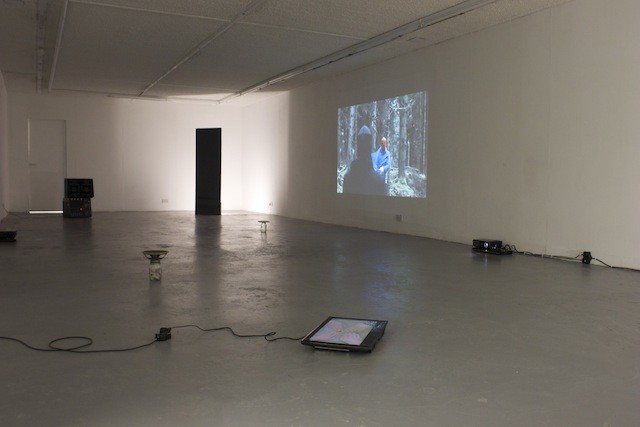 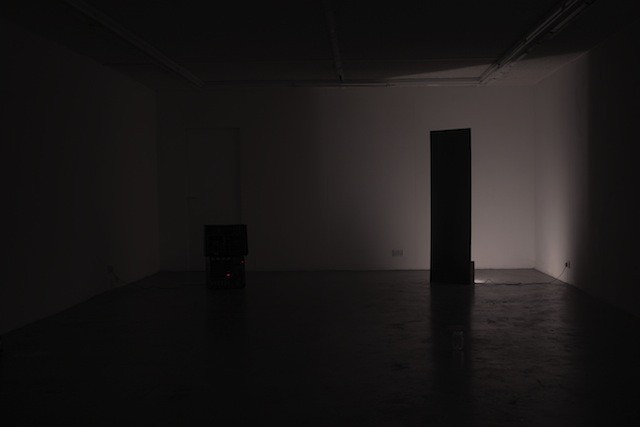 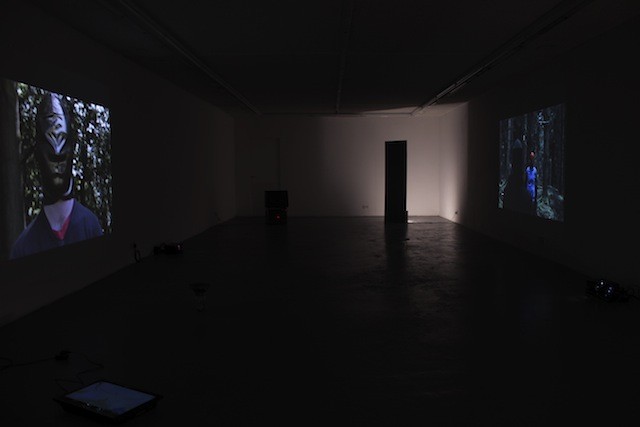 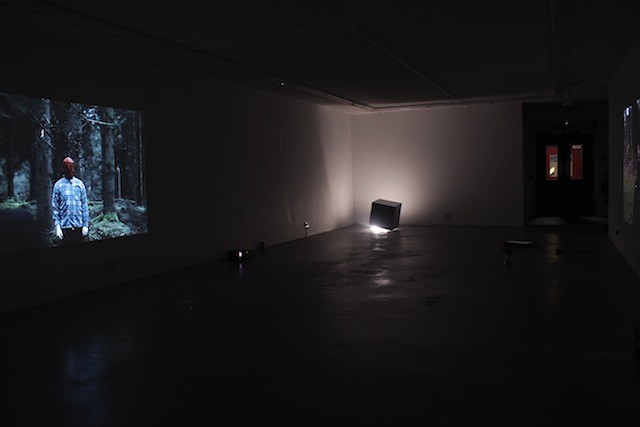 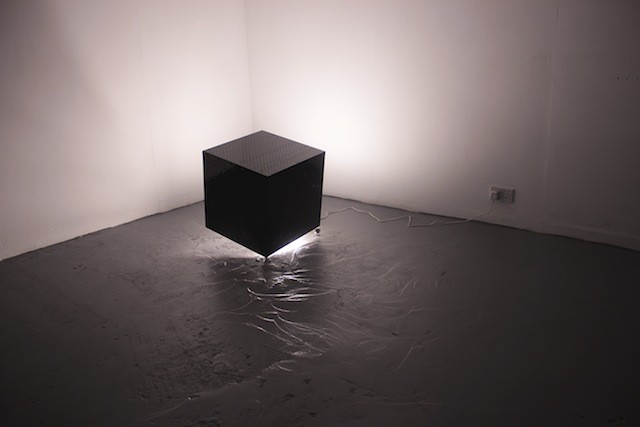 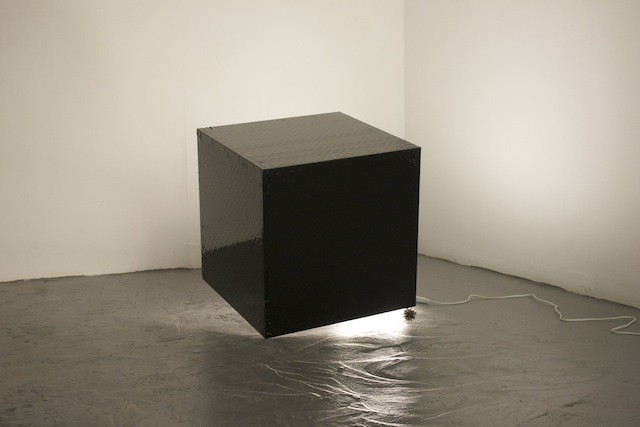 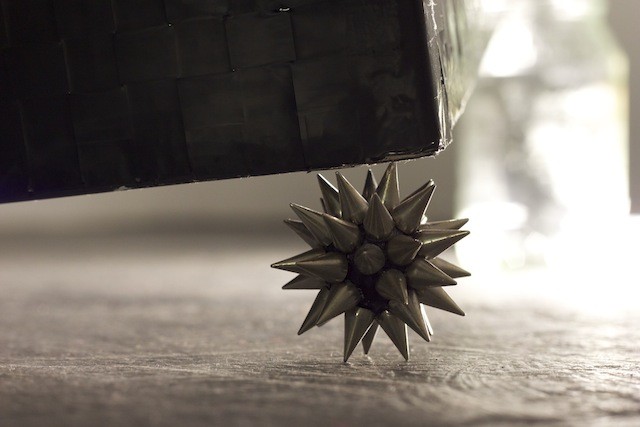 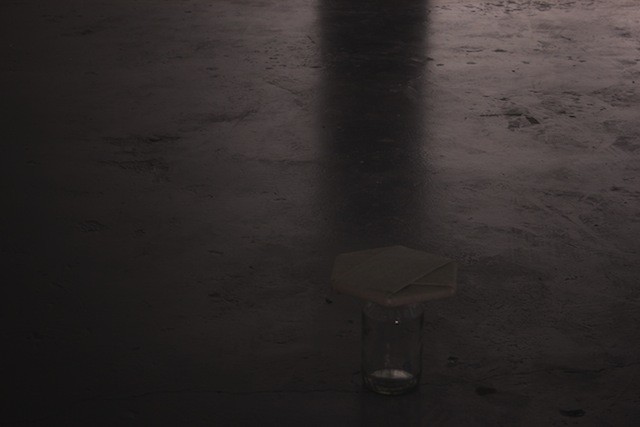 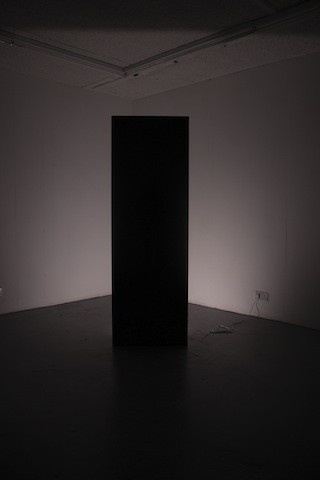